Is the long version of GLI INTOCCABILI lost forever? 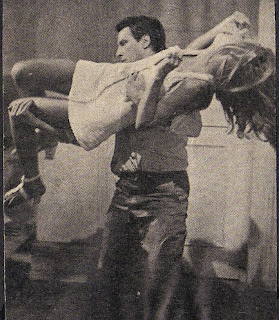