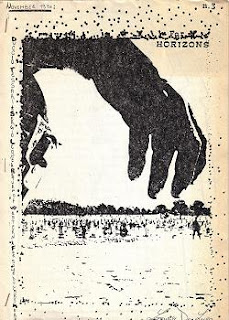 LDL: The success of the Spaghetti Western raised alot of polemics: someone charged our cinema with appropriating a culture not its own. Then Sergio Leone said, "The West, considered as the myth of imagination, belongs to everybody." Do you agree? What were your Westerns based on?
Duccio Tessari: Sergio Corbucci was right when he said there was nothing wrong with us shooting a Western since the American filmmakers had, years before, come to Italy to shoot films about Ancient Rome. However, the West has been for us the dream of our childhood. Every one of the directors of my generation had grown up with formative movies, in a culture of cinema lovers. These films were all Westerns.
Besides, as I said before, the American people were an heterogeneous mix of races, and therefore the Western is not an exclusive American heritage. So, when we had this wonderful toy of our infancy in our hands, it was something fantastic.
Posted by William Connolly at 11:56 PM