A Pyrrhic Victory For THE TALL WOMEN 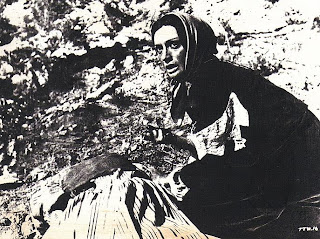