Dustin Who? for MADIGAN'S MILLIONS 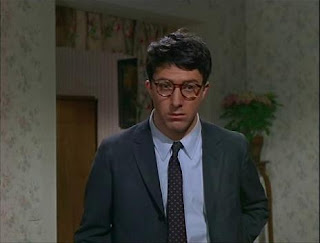