Followup on Eli and Federico 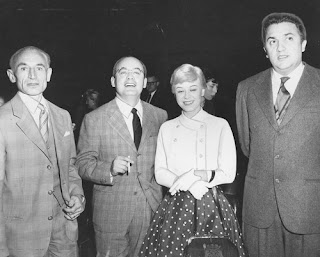