The Making of THE DESERTER 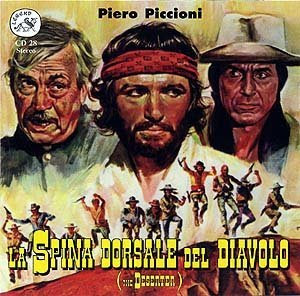