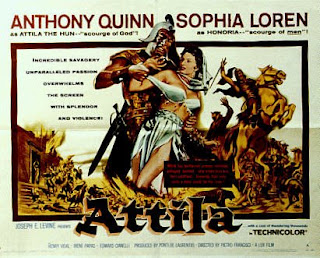 From ONE MAN TANGO by Anthony Quinn with Daniel Paisner